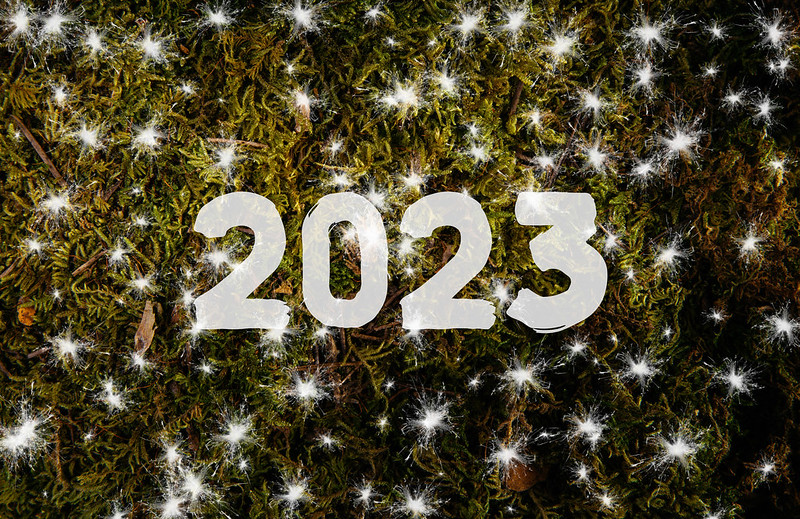 Happy 2023. When I started thinking in earnest of this post to wrap up 2022 and set up 2023, I was going to start by saying the year ended a lot like it began, with me working on revisions of a project created long ago, but a quick search of the “archives” revealed that this […] 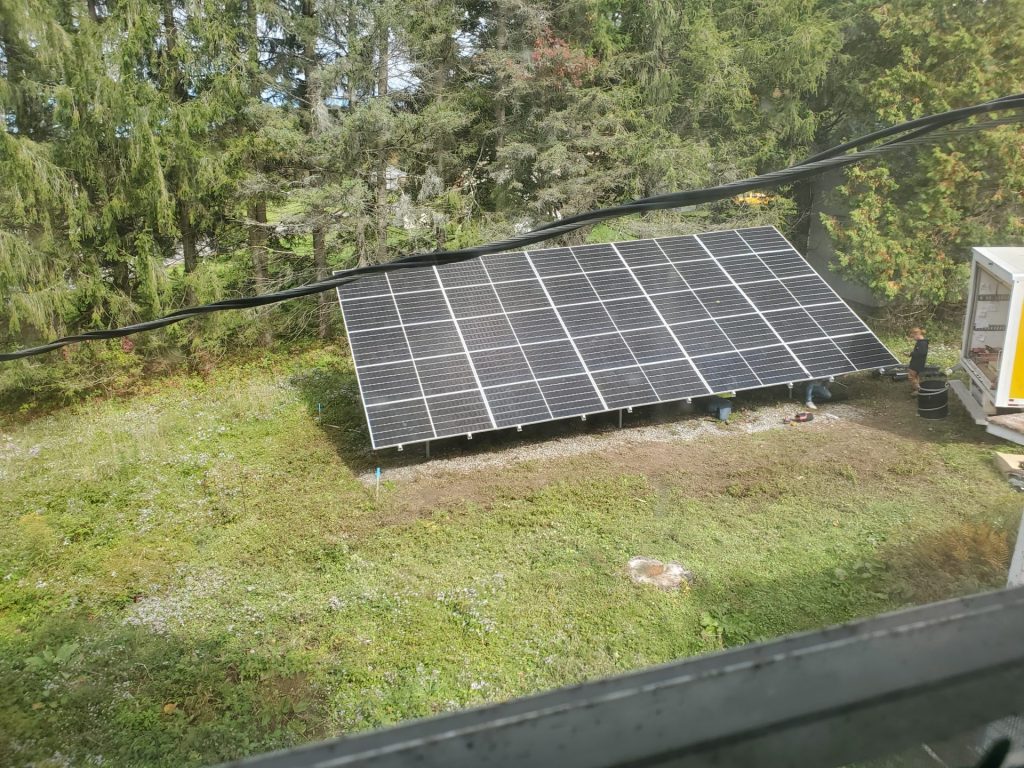 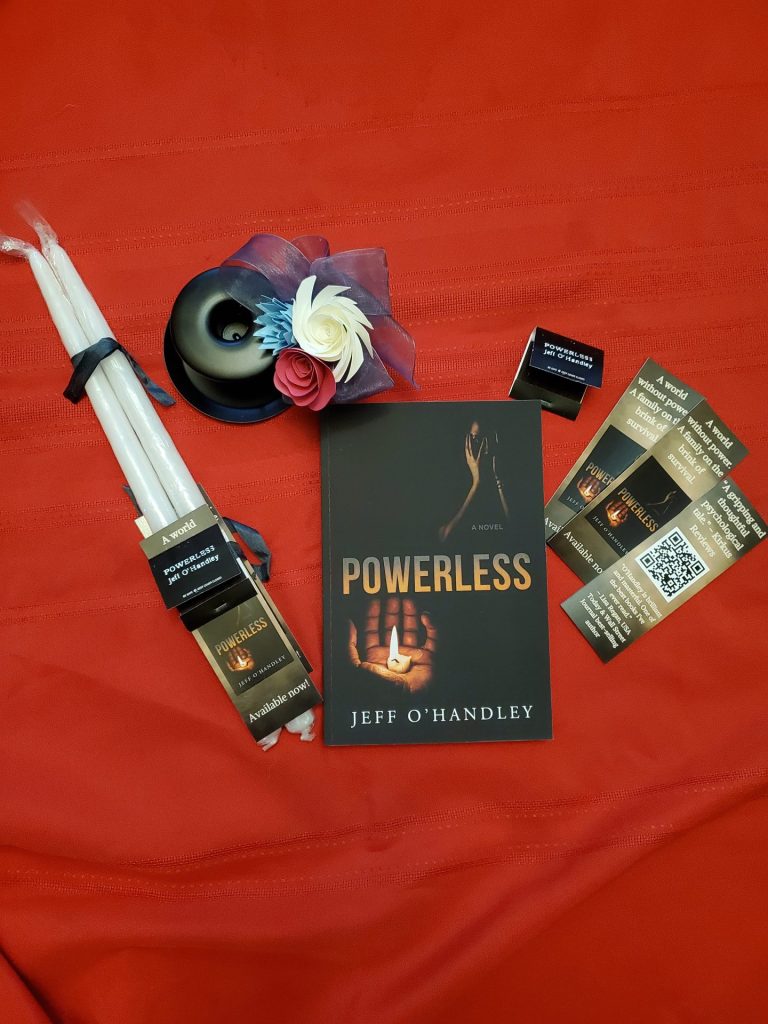 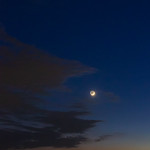 In a few days, I will officially join the ranks of the published. I will go from being a writer to being an author. For all intents and purposes, I already am. I have held Powerless the novel in my hands. I have seen occasional spikes on its sales charts on Amazon, indicating that someone […]

The Story of Powerless, Part II 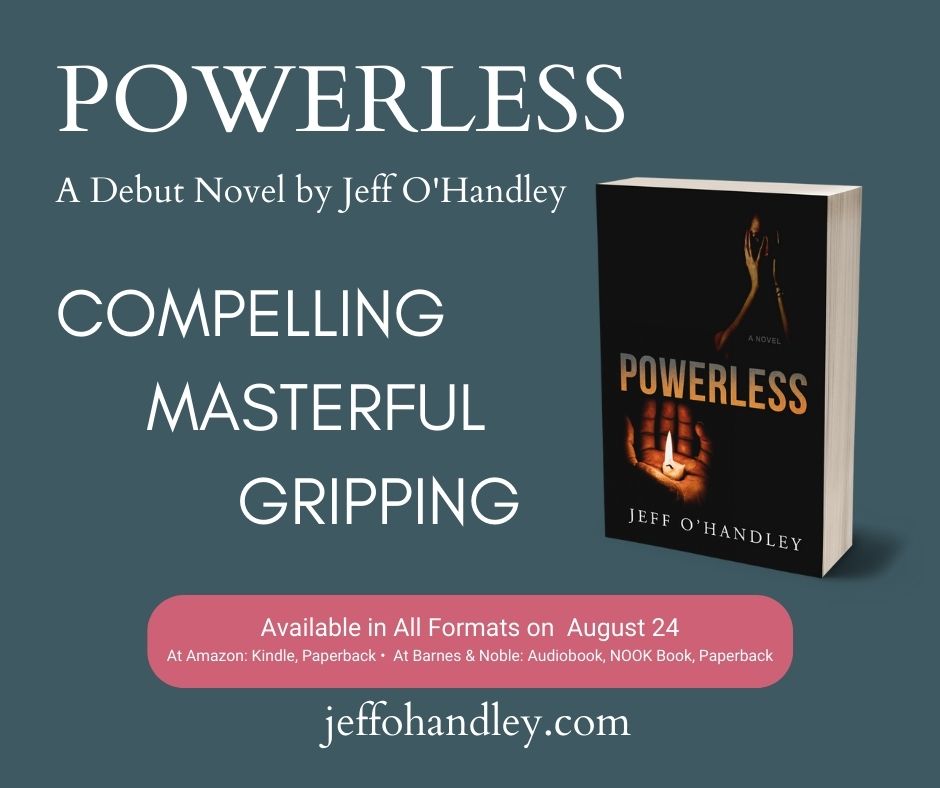 First off, let me say that Powerless releases in three weeks–holy crap! If you want to preorder, check the main page to links to Amazon, Barnes & Noble, etc. Last time I wrote on this subject I talked about the two moments of inspiration that ultimately led to Powerless. Today I’m going to talk more […]

When I left off the original iteration of this blog four years ago, I had just completed and readied for query a manuscript that I loved (and still do). I sent a dozen or so queries off into the world and got mostly silence. Bruised, battered and a little burned out, I shelved the whole […] 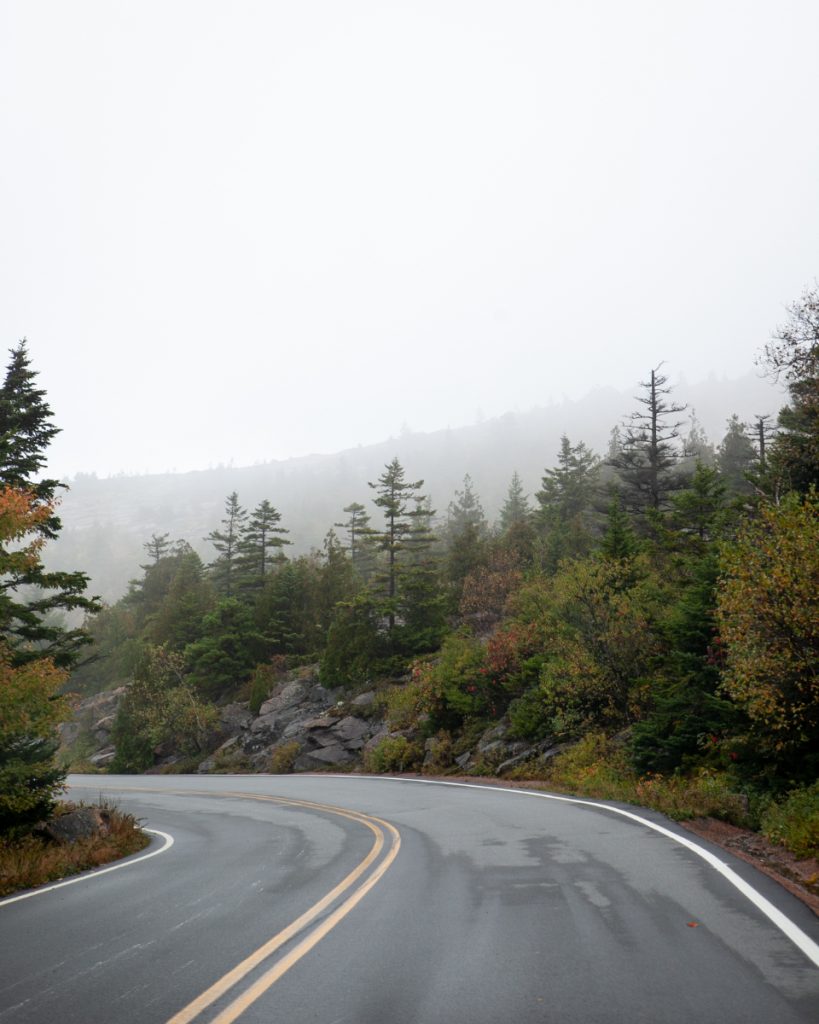 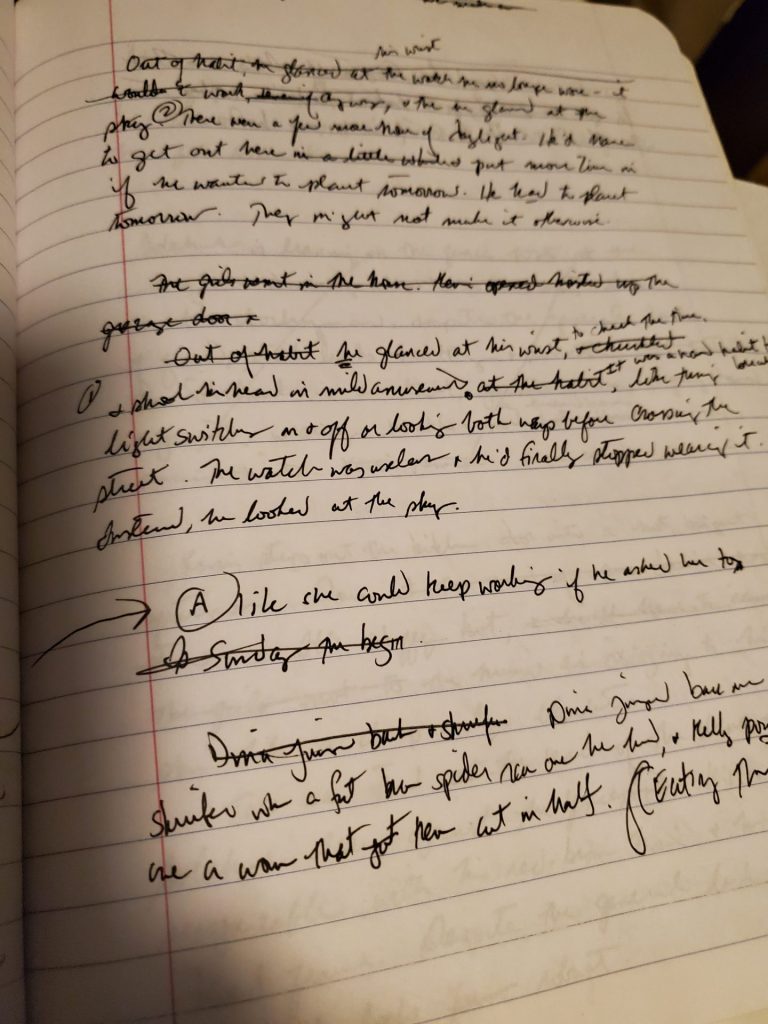 Well, here I am, back to my old habits, it seems. No excuses, I suppose, but I’ll offer some up anyway. Last week’s storm dropped eleven inches or so of some of the wettest, heaviest snow I have ever seen. As I mentioned, it knocked out our power for some 30 hours, and I have […]

I’m a day later than I normally am in this resurrected blog. Blame April. When I was a kid, I remember hearing that the Inuit people of Alaska and Canada had something like 50 or 80 different words for snow. On Long Island, we had one word–snow, and two types: good packing snow, which you […]