To borrow (and twist) a phrase used a couple of times in Sergio Leone’s classic film, The Good, the Bad, and the Ugly, there’s two kinds of people in this world: those who peel the Band-Aid slowly, and those who rip it off. The Magpie is a ripper. On Tuesday the family piled into the van and headed off to New York City. We stayed overnight with friends, had a nice dinner out with more friends, took a midnight walk on the beach and, after what felt like twenty minutes of sleep, we were off to JFK International Airport (someday perhaps I’ll talk about my love for airports, but not today). 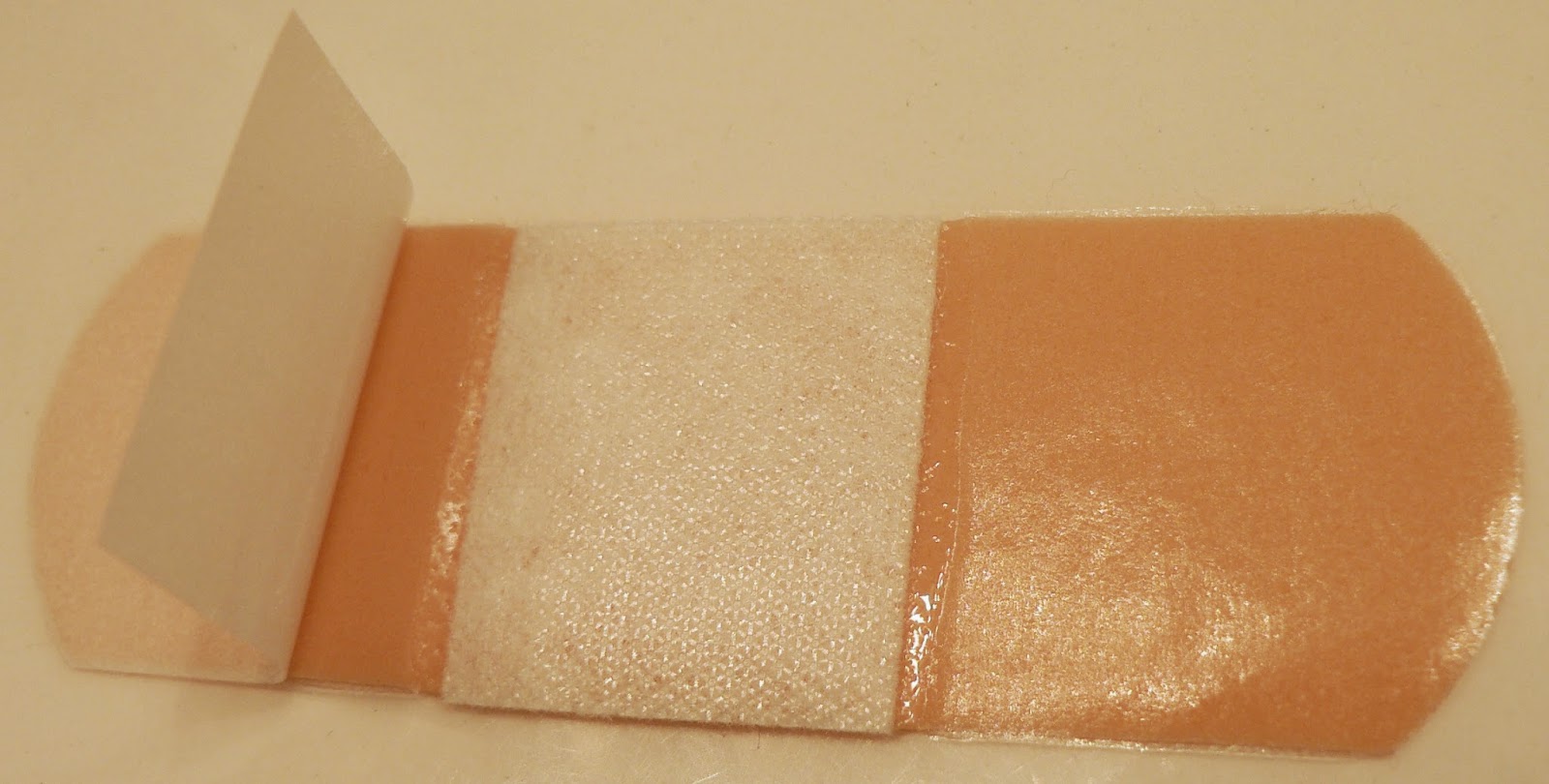 The Magpie was nervous–we were all nervous. She wanted to be there at 6:30 for a 9:30 flight, but as is our custom, we were a little late, maybe 15 minutes. The airline recommended arriving at least two hours early, and now I know why: it’s been a long while since I’ve been to an airport, and there’s a line for everything. She was on the baggage check line for maybe 20 minutes, and then we read the posted security rules and watched the screening process for ten minutes or so. Watched them scan passports and boarding passes, watched people unpack their carry-ons and throw them on the conveyor belts and pass through the metal (and whatever else) detectors. And it was decision time: did she want to get on line, or find something to eat in the concourse? Peel off the Band-Aid, or rip it?
When we brought her to college for the first time two years ago, we had tentative plans to spend some time with her, get some lunch, do some extra shopping. Nope. She made it clear that day that she wanted a quick separation–not because she was some snooty teen who couldn’t stand being in the presence of her parents and sister, but because she was anxious and knew the anxiety would only get worse the longer she delayed the separation. There’s more pain from doing the slow peel than the quick rip; best to get it over with.
And so it was Wednesday morning. As I said, we watched the security line for ten minutes or so and asked her what she wanted to do. She wanted to get on the security line. Once upon a time, non-passengers could go through the security check and hang out in the boarding area with ticketed passengers. Not anymore. “Once you go through the gate, that’s it,” I said. “We can’t go with you.” She understood, and it was hard for her, but she did it anyway. Fast rip. Well, fast-ish. It probably took another half hour before she finally put her own things on the conveyor belt and stood in the body scanner. We could see her once she got through. She found us, waved, and that was it, she was off to the boarding area and this great adventure of hers. Fifteen hours or so later, she touched down in Tokyo, a trip she’s been waiting to make for years.
If I don’t think too hard about it, it’s just like her being an hour away at college. Except, of course, we can’t skype at noon, as that’s around 2 a.m. tomorrow her time, and if she gets The Second Week Blues we can’t just ‘pop in’ for a quick pick me up visit like we did two years ago–she’s almost 7000 miles away! Still, it’s where she’s wanted to go for years now, and it’s incredible that she can live this dream. I hope it’s everything she wants it to be.
Are you a peeler or a ripper? Have a great weekend, all!