OMG! Look What Happened To….

Social media exploded this week when a Hollywood star stepped out on the red carpet for the first time in a while. I’m talking, of course, about Tony Sirico. Here he is in his most famous role, as Paul Gualtieri, aka “Paulie Walnuts,” in The Sopranos:

I don’t think anyone on that show could threaten with a ‘look’ as much as he could. Yikes. And here is Mr. Sirico recent– 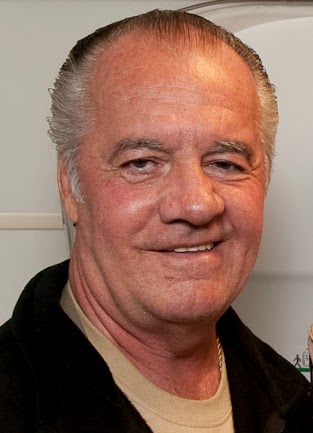 OH MY GOD! WHAT DID HE DO? WHAT HAPPENED TO HIM? WHAT THE HELL HAPPENED TO TONY SIRICO??? IS THAT EVEN THE SAME GUY???

Well, since we’re on the subject of mobster types, we ran into another guy who was especially famous for playing mobsters. Look, it’s Ray Liotta, star of that film I just can’t get enough of, Goodfellas! Remember him? 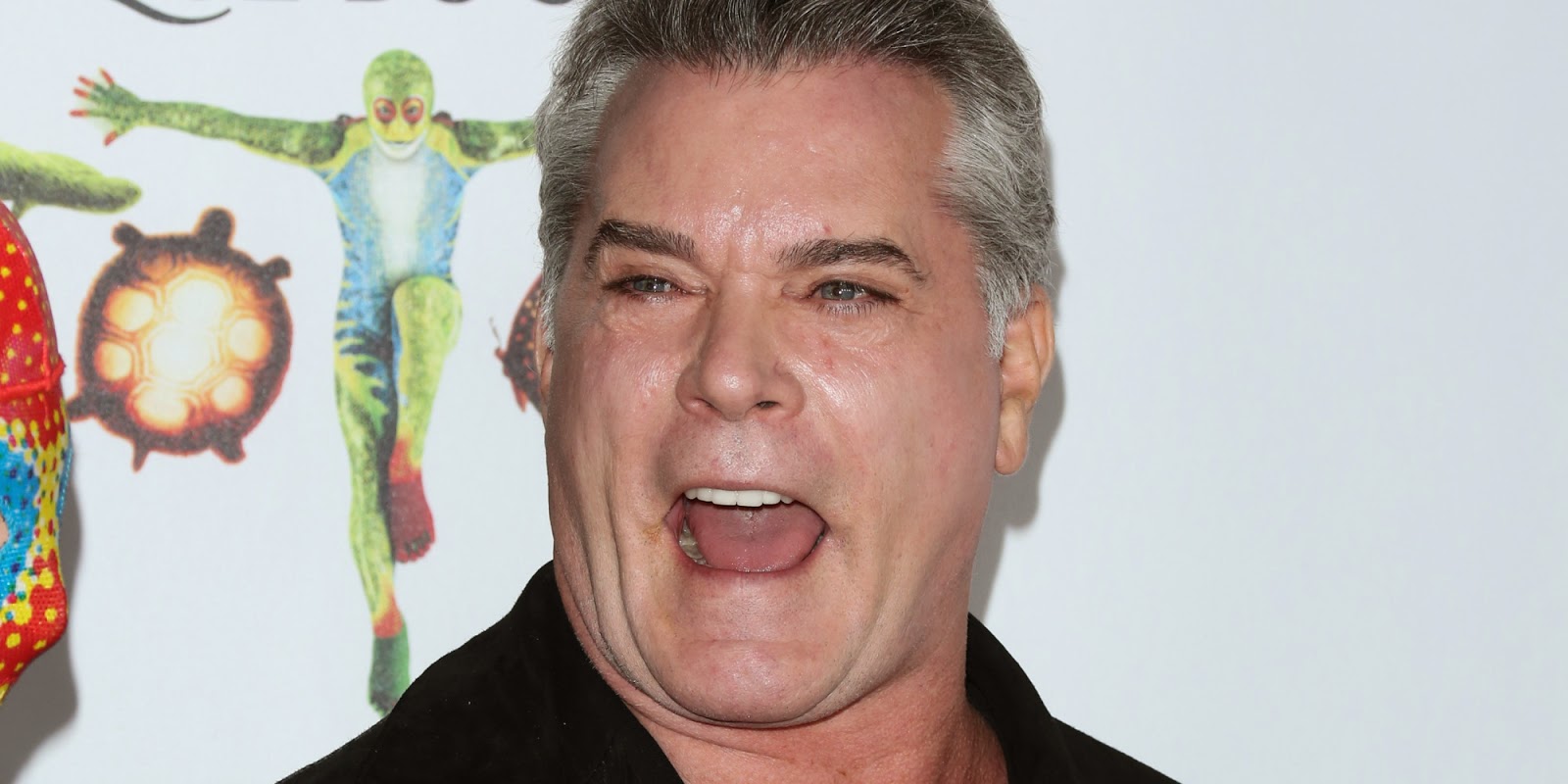 HOLY SHIT! RAY LIOTTA! WTF??? YOU’RE ALL GRAY! YOU’RE WRINKLED! YOU LOST YOUR TEETH! WHAT HAPPENED TO YOUR EYES???

Okay, okay, maybe that’s not fair–those pictures were taken some 20 years apart, so we’ll just let him pass by. Hey, wait…I think I see David Duchovny! Duchovny’s great. I was a big fan of his back in his X-Files days, and I loved the first few seasons of Californication. I’m not crazy about the last few, but Duchovny was always entertaining as Hank Moody. Here he is back in season 1, just seven years ago (you know, around the same time we last saw Renee Zellweger in public). I can hear the heart’s a-thumping all across the land. 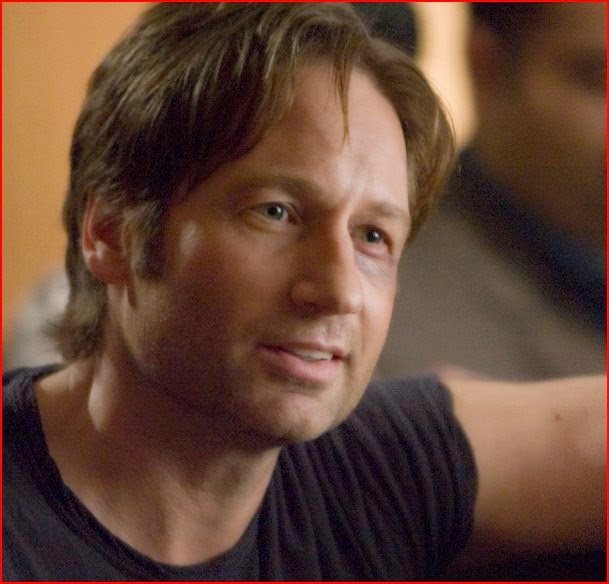 And here he is this year: 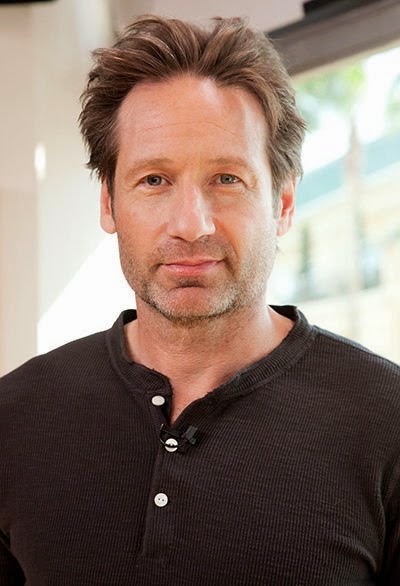 HOLY CRAP, DAVID DUCHOVNY–YOU’RE WRINKLED! YOUR HAIRLINE’S RECEDING! YOUR CHEEKS ARE SINKING!!! HOW DARE YOU AGE???

Okay. Chill. Take a deep breath. Here’s the thing: these people? They’re PEOPLE. Like me, like you. And one thing I’ve noticed about people as I get older is they age at different rates, and age faster at some parts of their lives than others. Go to a high school reunion and you’ll see some folks who look like they did the day they grabbed their diplomas and walked off into the sunset. You’ll also see some who look ten or twenty years older than everyone. And maybe ten or fifteen years down the road, those prematurely-aging types will look exactly the same, and Mr. Youthful will look about 108. As for Renee Zellweger? It really has been a few years since she’s been out in the public eye–it’s natural that we’d notice a difference (especially because it looks like she went out without a super-thick layer of makeup). Did she have work done? Maybe yes, maybe no, but who cares? It’s her body, her choice, right? And aside from Bruce Jenner, why aren’t we howling over male celebrities who have had work done–or haven’t had it done?

The shame of it is, Renee Zellweger is a fine actress who has a new movie coming out next year and is in pre-production on another. Rather than wonder about whether she had work done or not, we should be celebrating her return to the screen (first film since 2010). And the question we should be asking is, why is it so hard for women in their 40s to get good roles in Hollywood?

That’s all I’ve got to say about that–what say you? Thanks for reading, and have a nice weekend!