A couple nights ago I set one of my anti-malware programs loose on my computer before I went to bed. I wasn’t having any particular problems, but it had been a while, and it’s always a good idea to do this. In the morning I expected to find the scan results; instead, I found my computer had restarted. I had to dig around to find that the program apparently did its work. As for what made the computer restart? That I didn’t know.

Later that night when I sat down to write, I found a strange thing. I could barely see what I was typing. For reasons unknown to me, it looked like my words were being typed on a typewriter with a bad ribbon. By a grandmother who didn’t have enough strength in her fingers to press the keys all the way down. The letters looked broken, thin in spots, hard to read. I slogged through on my manuscript as best as I could, but it was kind of hard on the eyes. Meanwhile, I also found that the overall look of my display was different in a hard-to-pin down way. Fonts on my web browser looked off, the size of the browser was off, everything seemed out of scale. 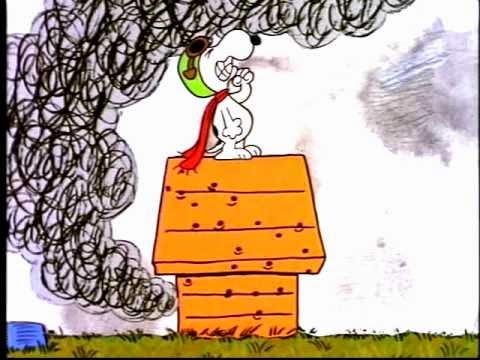 I checked my display settings and monkeyed with them for a while, tried adjusting window sizes and zoom levels and it did nothing. Finally, while poking around, I discovered that Windows had done an automatic update, which was what caused my computer to restart.

Now, I’m actually a big believer in this process. I’ve seen what happens when you let a year or two go by without doing those updates, and it ain’t pretty, because some of that stuff is pretty important. My wife feels otherwise, but she can do what she wants on her machine. I go for the critical updates, but leave out a lot of the optional ones (especially for stuff like Silverlight, which Microsoft is constantly trying to get me to install, which I won’t on principle). This policy has not led me astray–until now.

I don’t know which update did it. I ended up restoring my computer to the last save point before things went wonky–which just so happened to be about two hours before the computer updated itself. Problem solved! Last night, though I did not have my most productive night ever, I was able to actually read what I was writing. Everything looked normal, and I was happy.

Until today, because Windows updated itself again sometime in the wee hours of the morning. 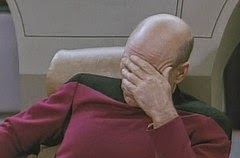 Have a nice weekend, everyone.

UPDATE: After posting this, I did some more digging, but did not have time to update until now. My search led to this thread on bleepingcomputer.com, which included this:

Known issues with this security update

After you install security update 3013455, you may notice* some text quality degradation **in certain scenarios.*** The problem only occurs on systems that are running Windows Vista SP2 or Windows Server 2003 SP2. Microsoft is researching this problem and will post more information in this article when the information becomes available.

I uninstalled the particular update and things are fine once again. See you next week!

*it was hard not to
**like, almost unreadable
***pretty much all of them