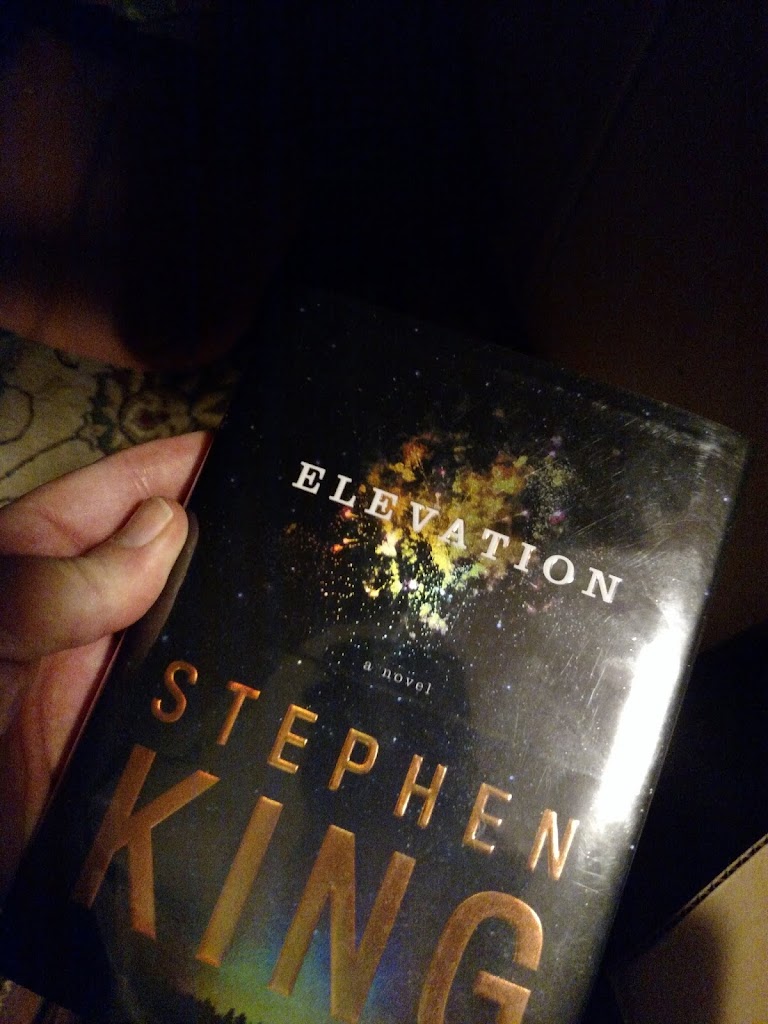 I’ve used this before. So sue me. Driving, it seems, takes a lot more out of me than it used to. So, I’m curious: as a reader, do you give authors a second chance? If you read a book by someone, and you think it’s awful, are you willing to read something else by that […]

I’ve been reading a lot lately, which is good. Reading is fuel for the writing mind, a way to help fill up the brain after spilling its contents all over the pages, and since I’ve been writing a fair amount lately, it stands to reason that I’ve also been reading. So, what’s on that list? […]

Because NaNo (just under 13,000 words so far) is eating my brain, I’m even less prepared than normal for a Friday post. So I’m once again  turning to John Irving’s interview in The Paris Review back in 1986: “Reviews are only important when no one knows who you are.” What say you?

Bits and Pieces for a Friday

It’s Friday morning, and I’m once more not ready with a well-organized, deeply thought out topic. I have ideas, mind you, but I don’t have as much time during the week as I used to so it all kind of gets put off and we end up with this sort of loose collection of nonsense. […]

Whoa. How did it get to be Friday already? It’s been about two months since author Stephen Leather dropped the news that he used sock puppets to create buzz about his work (it’s buried deep). Since Leather’s admission, there have been at least three other cases of authors being outed for employing sock puppets. We’ve […]