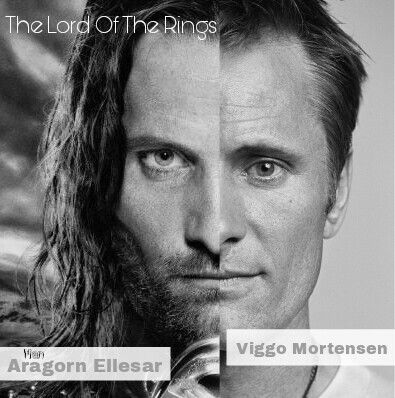 Last week, while reading through a Request for Applications for grant funds put forth by the New York State Department of Environmental Conservation, I came across something completely unexpected. In a section describing what grant funds could be spent on, there was a line that read “…such as tablets that have been ruggedized.” Ruggedized? Ruggedized? […]

Monday Musing: Is it on, or off?

I have strange thoughts that come to me seemingly at random. In this way, I suspect I’m not all that unusual; most people, I suspect, have oddball, random thoughts about the world around them. Hell, some people make themselves a nice living off of these things: Once in a while, I wake up with these […]

In Which I Make a Horrible Admission: Locker Room Banter

(Author’s note: I wrote this piece yesterday in Writers’ Circle. I’m very much troubled by the recently-unearthed audio of Donald Trump on the “Access Hollywood” bus with Billy Bush. This has been very difficult to write, and pressing the “Publish” button is a little scary. I fear I may not have articulated things that well. […]

Many years ago, a friend told me something his little cousin said whenever someone called the kid a drip. ‘Drip’ is not big on earth-shattering scale of insults, at least not now; even then, it was pretty uncommon. Still, I guess the kid heard it enough that he had this pat phrase, just in case: […]

I’m in a cranky mood. We all but ran out of coffee, so I’m drinking lo-test. I pop on Absolute Write and feel like Bill Murray in Groundhog Day–“How many pages should be in a chapter?” “Should I include a prologue?” Someone I’ve never heard of wants to be Facebook friends. My g-mail is getting […]