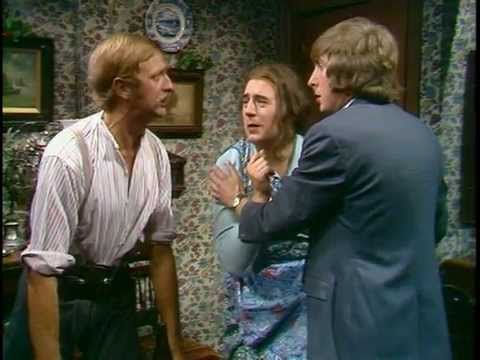 Tuesday Take Two: The Mind of a Writer

Because I’m feeling better (though I’m still not sure I could say that I’m feeling well), and because I actually somewhat slept last night, and because I feel kind of bad about yet another post with a title like yesterday’s, I figured I’d try this again. A week ago, I had one of those great […]

The Big Fear (About Writing, that is)

On the first Wednesday of each month, many writer-bloggers participate in the “Insecure Writer’s Support Group,” an opportunity to share insecurities and fears with sympathetic souls and offer encouragement to others. I learned about this great idea early in my blogging life, but declined to participate. Not because I don’t have insecurities, but because I […]

“I’m not drinking anymore of Lou’s Kool-Aid.”–Mike Danton Mike Danton was just a rookie when he uttered this phrase some time in 2002. He had played all of three games or so with the New Jersey Devils, suffered an injury, then refused assignment to the minor leagues, preferring instead to sit around and do nothing. […]

My friend, Nancy S. Thompson, challenged me on Facebook the other day. The challenge? Name ten books that have stayed with me through the years, without overthinking. Of course, I’m not big on doing this sort of thing on Facebook. To me, Facebook is  best used for posting funny pictures, and sitting back and making […]

A Lesson From Looper

Last weekend, I finally got to see the movie, Looper. This was a movie I wanted to see from the instant last summer I saw the teaser on television (and this will tell you what’s on my mind lately: when I wrote that line, I wrote ‘query’ instead of trailer). The concept is fantastic. Men […]

Remember that old Paul Simon song, 50 Ways To Leave Your Lover? What’s that, you don’t? Oh, right, of course not, you’re too young. Well, it was  a hit for Simon back in the mid-70s, which is why most of you DON’T remember it, but through the magic of the internet, you can see it […]

“Never forget, we sell fun.” That quote comes from a character in Joyland, Stephen King’s most recent book. Released earlier this month, the book is notable in part because King has decided not to release it as in print only, at least for now. That decision is actually the subject for another post, another day. […]

Big Brother Is Watching You. Chances are you’re familiar with the phrase and its origins, even if you’ve never read George Orwell’s 1984. And while we in American swear, “It couldn’t happen here,” especially after the fall of the World’s Largest Totalitarian State, the fact is it’s easier than ever for Big Brother to keep […]

We’re having snow today, a decent storm that may or may not close schools. I haven’t ventured outside yet, but it looks to be around four inches or so. A plow just came down our street, which now looks pretty clear, as does the main road. So, although five districts in our county are currently […]