Where Have I Been?

It’s been quite some time since I’ve posted anything of substance. When I stepped away in April of 2019 I honestly believed that my hiatus would be pretty much like others I’d taken previously, that I’d be back in a month or so. Instead, it spun on and on and on, so where have I […]

I’m Still Here, Are You?

Well, folks, has it really been 2-1/2 years since my last post? Looks like…yes. Wow.  It was never my intention to be gone so long. I think when I checked out on April 1, 2019–a whole pandemic ago!–I figured I would take a month, recharge my batteries a little, and get right back to it. […]

A thought on my return from Washington, DC 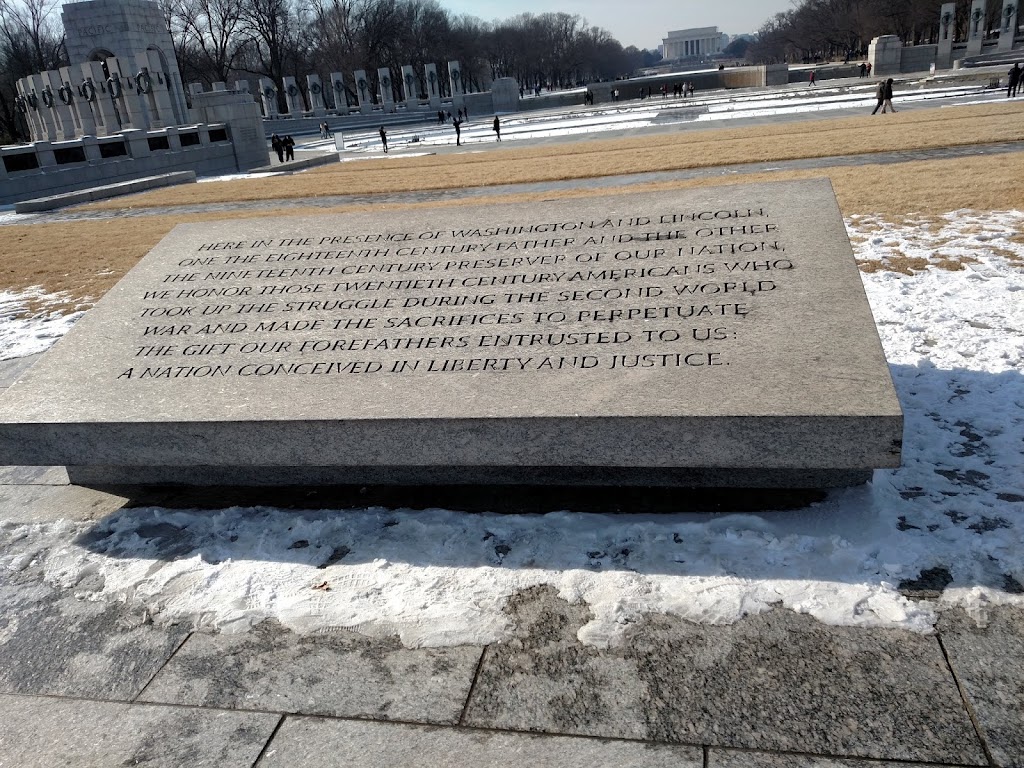 This weekend, we visited family in Washington, DC. Aside from a few hours almost thirty years ago where my soon-to-be wife and I visited the National Zoo, I have never been there. On Saturday, we were fortunate to have good weather for our visit to the monuments. We started at Lincoln, worked our way through […]

On Friday, we went and picked up the Catbird at college for her college recess. It’s nice to have her home. My wife figured it out, we’re down to four more round trips to do this, maybe as little as two or three if we can get her to take the bus (taking the bus […]

The late Senator John McCain was not a perfect man. No one is. He may not even have been quite the maverick we all believed him to be (McCain voted with Trump 83% of the time, which included greenlighting all of Trump’s cabinet-level picks, except for Mick Mulvaney (McCain voted no) and the disaster that […]

Hello, all! It’s hard to believe it’s been over a month since I decided to take my break. I hope things have been well for all of you. They’ve been pretty good for me on the overall, though April in particular was a month run at breakneck speed, between work and personal stuff, which was […]

In one of my manuscripts, an unlikely hero steps up in a critical moment and saves his small town from sliding into chaos. Initially, he shrugs it off, telling another character, “Someone had to do something.” Later, in a moment of reflection after the dust has settled, he muses over what he’s done in relation […]

…another winter weather advisory. Roughly a third of the snow that has fallen on my corner of the world has come down since March 1, according to the National Weather Service. It feels like this has been the case for at least the last four years or so. When we moved here 15 years ago, […]

Semi-random thoughts in advance of Thanksgiving

I’m in vacation mode, so if my thoughts are more scattered than normal, you’ll know why! Having found myself needing to use approximately 8 days of vacation time before the end of the year, I decided to take the first half of the week off (we get Thursday and Friday for Thanksgiving). I don’t know […]